Don't throw out the baby with the buzzword

That’s a quote from this video of the very talented Stefan Sagmeister, which went viral this week.

I have a very, very low tolerance for bullshit. I think what Sagmeister is trying to say is “don’t be full of shit.” Ordinarily I’d be the first to pick up this flag and charge into battle against the hordes of corporate shitslingers. Just not when the leader of our cause is, quite ironically, taking a bath in the stuff.

“Don’t be full of shit” is good advice as it relates to storytelling because most people who say they are storytellers are, in fact, full of shit. Most self-proclaimed storytellers have never put in the effort to:

So yeah, the word storytelling is resultingly a worthless buzzword. Sagmeister nailed that. But does this mean storytelling itself is worthless to roller coaster designers and whoever else wants to use its methods? (No.) 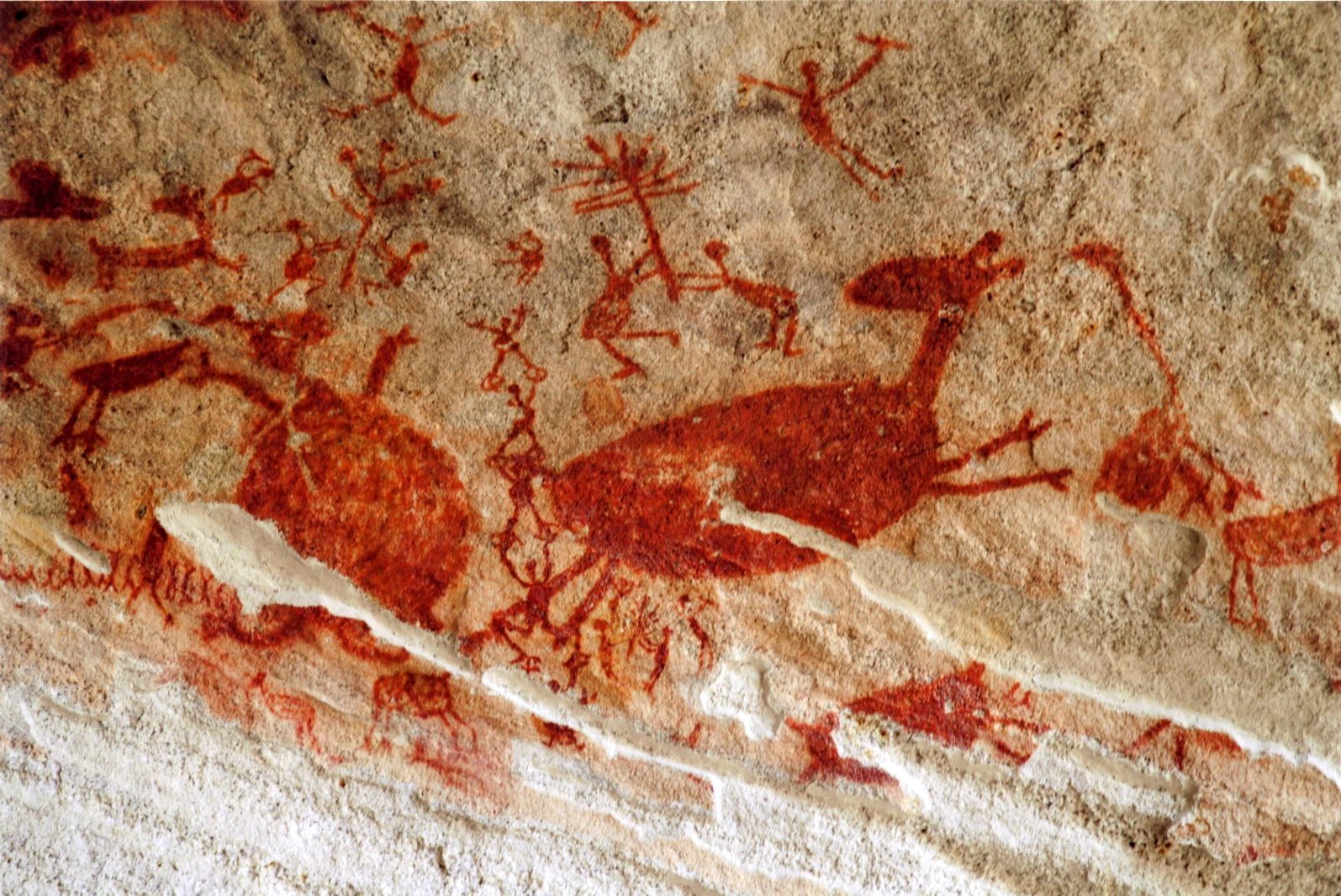 The ability to tell a good story is an incredibly valuable and surprisingly applicable skill. People like to joke that prostitution is the oldest known profession, but really storytelling is the oldest profession. Storytelling has maintained its universal appeal and importance across quite literally the entire history of our species (or at least for the hotly debated 2 million to 50,000 years humans have been capable of complex speech. If humans were prostituting themselves before we evolved the ability to make words come out of our mouths, I’d be surprised and also genuinely impressed with our ancestors’ entrepreneurial ability).

Here is a Scientific American survey of research that suggests our brains are wired to retain more information from stories than any other type of communication. Here’s a book (that cites dozens of empirical studies) about how storytelling has quite literally helped shape the evolution of our species.

Or, don’t even read those things. Just think about this: You know some people who don’t “get” fine art. You probably know someone who doesn’t care about good design. And I bet you’ve got a friend or a cousin who couldn’t care less about roller coasters or websites or the latest technology.

Does that sound like something you should actively rebel against because a dude who calls people fuckheads for his own personal gain said so?